Mindy DeCosse is a Bozeman native who grew up surrounded by the housing industry. The daughter of an interior designer and furniture store owner, Mindy began learning about home design and spatial layouts at an early age, which eventually lead to her continued education in the Architecture Program at Montana State University. During this time, she also had the opportunity to learn through the outside world by participating in the National Student Exchange program to Keene State, as well as traveling on a 3-month tour to Western Europe. After graduation, Mindy worked for a local builder/developer, where she started as an entry level drafts person and worked her way to Project Manager. In 2013, Mindy joined the CSI team, where she currently works as an Assistant Project Administrator, as well the primary book-keeper. 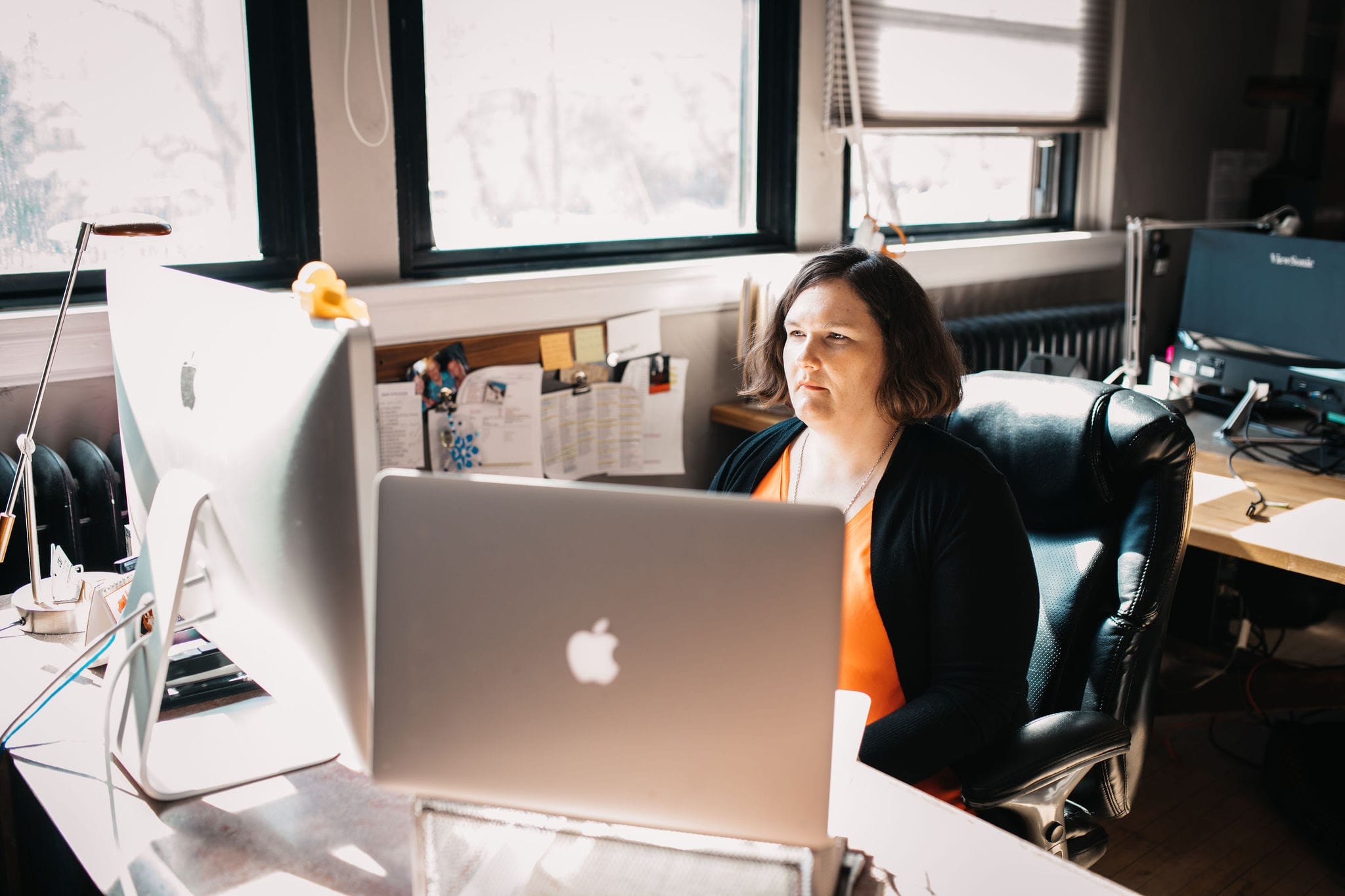 We love this cute upper window seat nestled away i